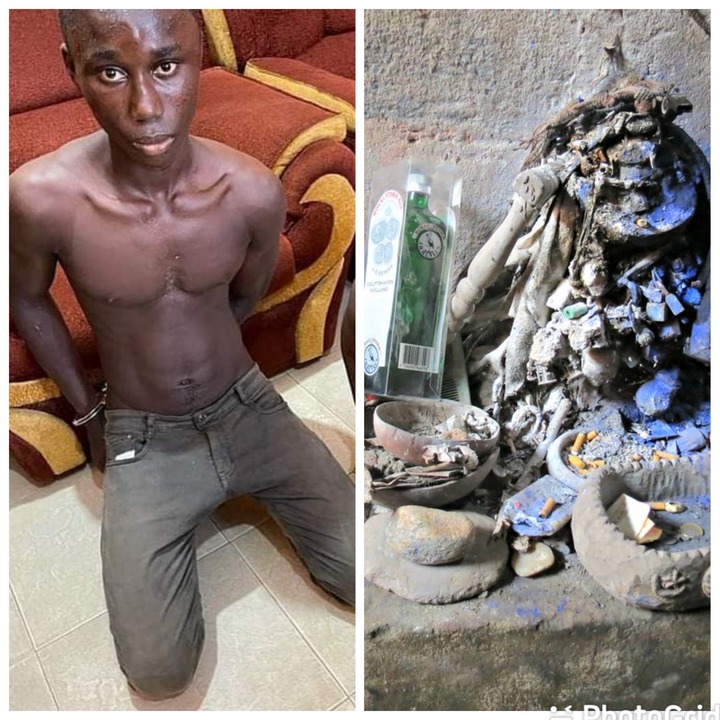 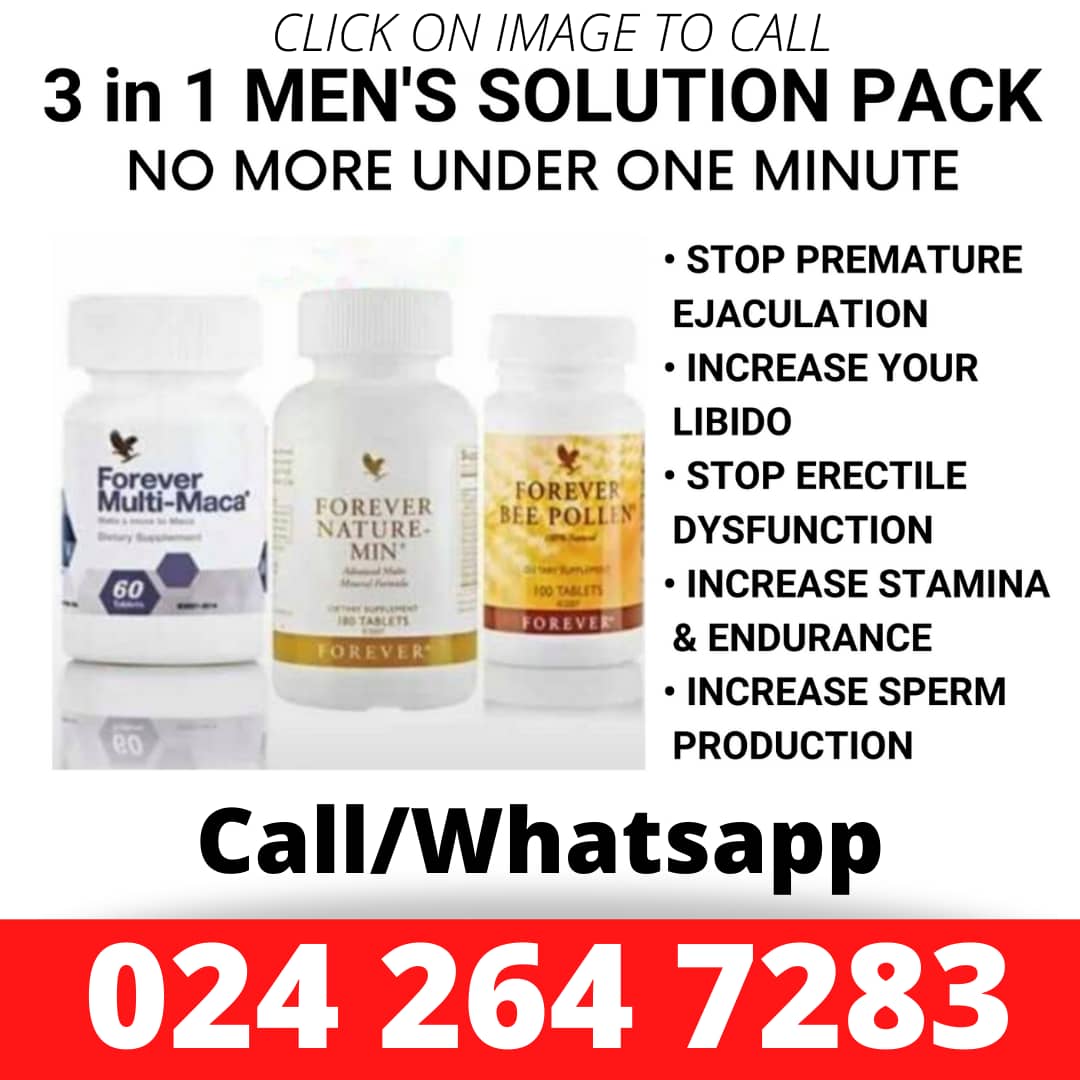 The fetish priest who instructed the two boys to bring a human part for money rituals has been arrested.

According the DSP Irene Oppong Central Regional Police PRO the Juju man who instructed the two boys to bring human part and GHC5000 in other to make them billionaires has been arrested by the police.

Information on the of the juju man was sent to Adom FM through WhatsApp by the Central Regional Police.

According to information the fetish priest has been handed over to the CID for more investigation.

Meanwhile the two Sakawa boys who killed the 10-year- old boy has been remanded for more investigation. 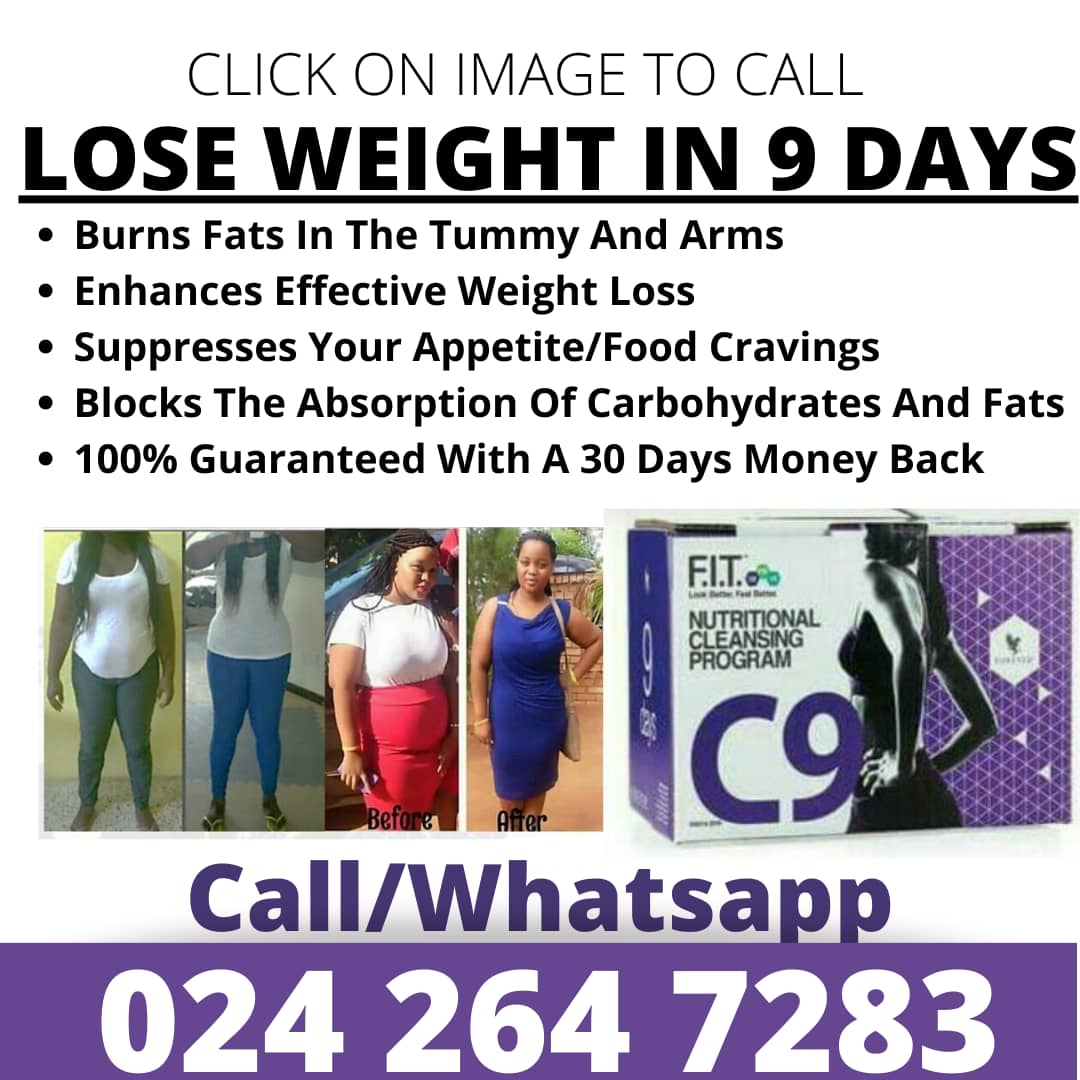 Fella Makafui And Medikal Donate Cash And Other Items To The...

After My Uncle Asked Me to Stay Away from My Girlfriend...