Information reaching Reportghana.com we are getting indicate that Ivorian singer, DJ Arafat with a huge fanbase in francophone Africa, has died in a car crash in Abidjan.

“Death of artist DJ Arafat… today at 8 am as a result of a road accident overnight,” Ivorian broadcaster, RTI confirmed in a tweet.

Per what we gathered, he had been driving a motorbike and he smashed it into a car. Initially, reports suggested that he was critically injured, he was taken to an Abidjan hospital, but he died later.

He was born in the Ivorian capital Abidjan in 1986. His real name is Ange Didier Huon and he was hugely followed in French-speaking western and central African countries, and he has 11 albums to his name.

After his death, Ivorian Culture Minister Maurice Kouakou Bandaman expressed his condolences and said a tribute would be organized to honor the musician.

He won the Best Francophone Award at the 2015 MAMAs, and was nominated for Best African Act at the 2015 MTV EMA.

May His Soul Rest In Perfect Peace!!!

His death has been confirmed by Nigerian superstar Davido, who penned down a tribute to him on Instagram. He wrote; 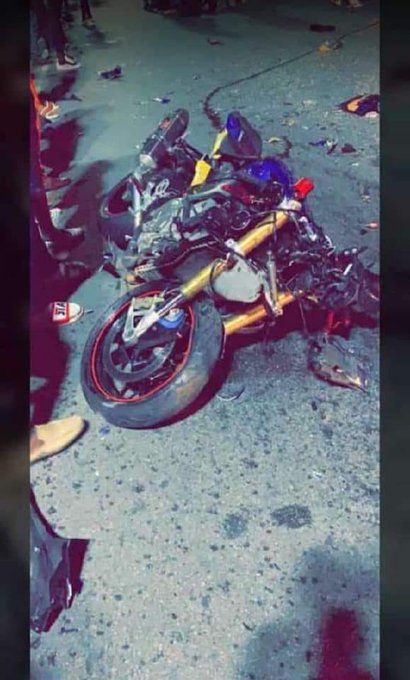 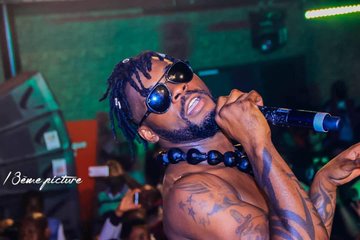