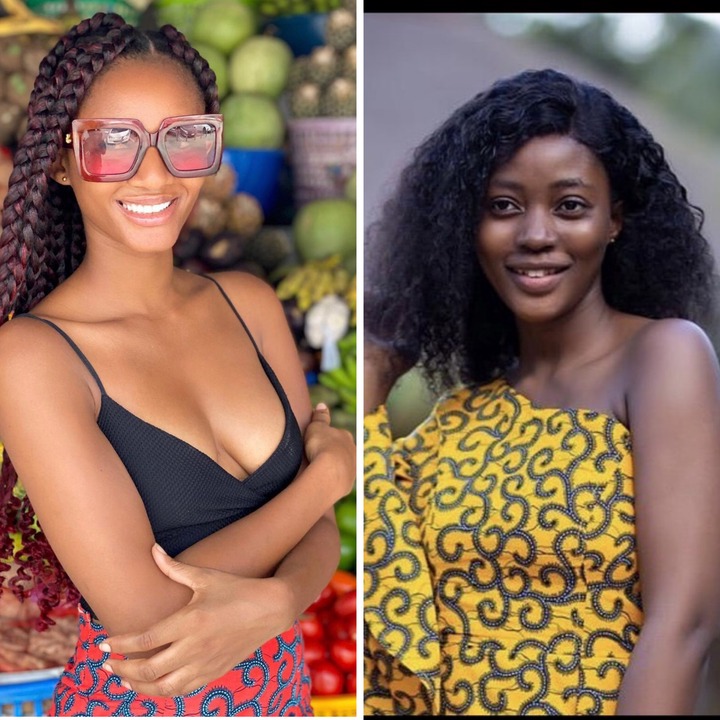 Between Kuami Eugene’s Girlfriend and Fameye Wife Who Looks Cute?

Let’s have a look at some information and photos of them and tell the which celebrity girlfriend looks cute.We do adore most girls because of their natural beauty and in this article we have the girlfriend of Kuami Eugene and Wife of Fameye.

Let’s have a look at some beautiful pictures from Priscilla Adjekai; 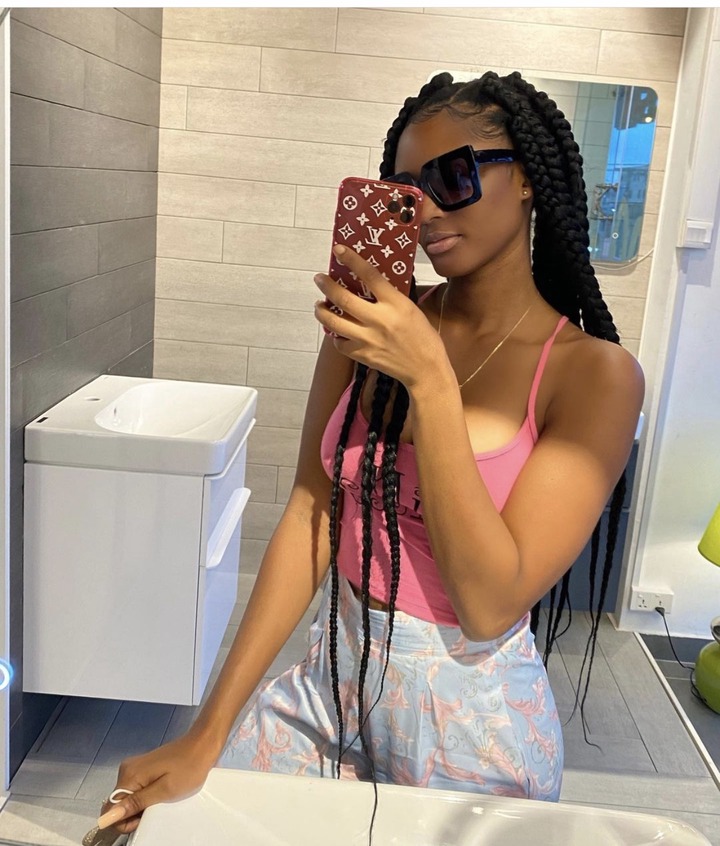 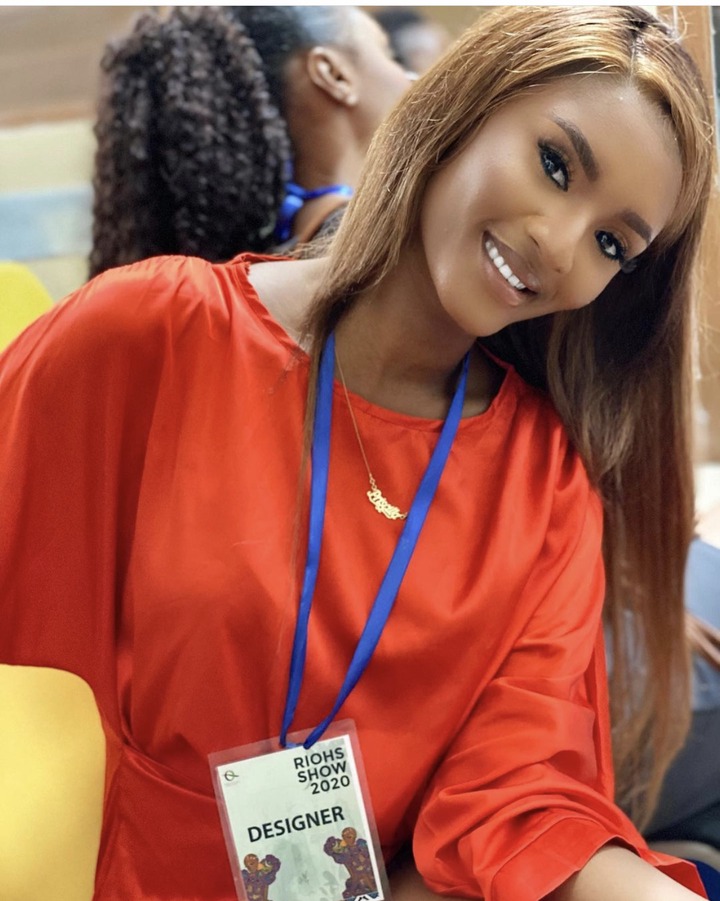 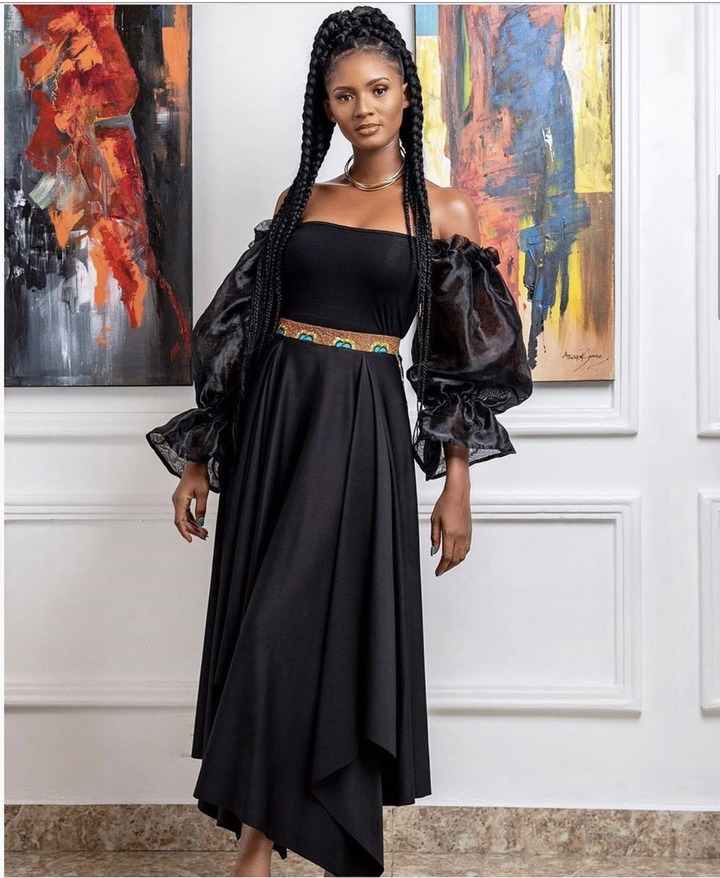 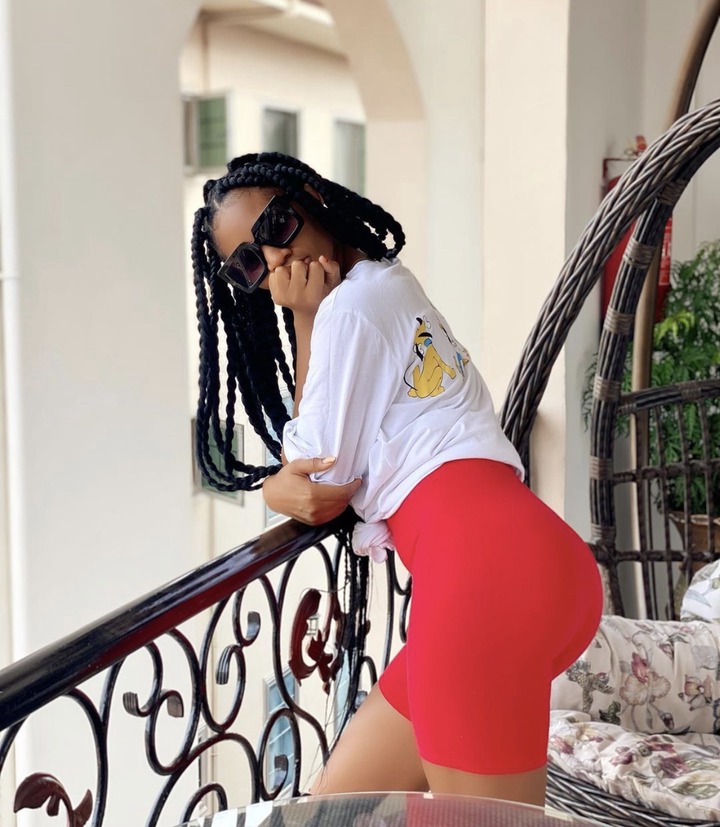 Bridget Boateng is the name of Fameye’s wife. Fameye has been doing music for a while but was not known by many, until he became popular with his song which trilled a lot of fun. He always sings about life to inspire the youth.Bridget wasn’t well known before she has one son to Fameye. She looks beautiful and very young. She is an influencer and has her own business.

Let’s look at some pictures of Bridget Boateng;

Well let’s take a look on wife of Fameye 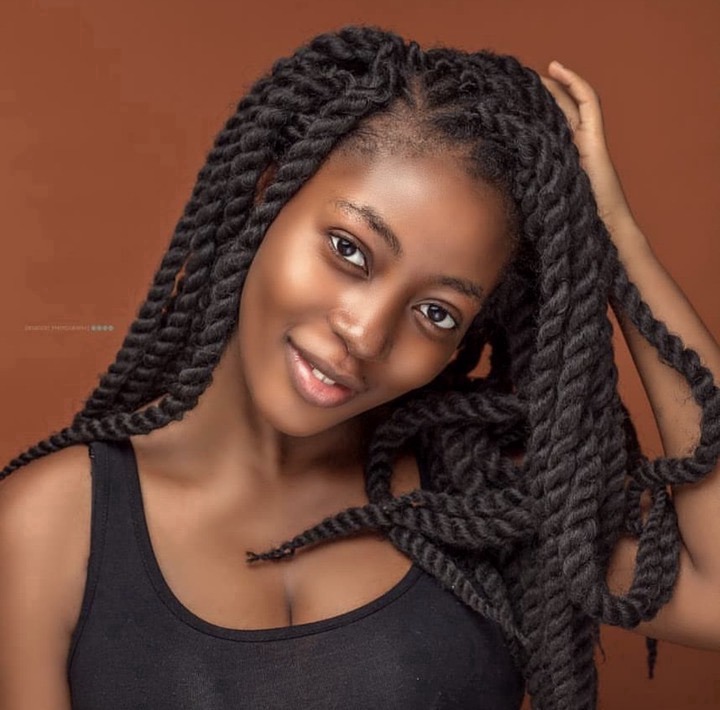 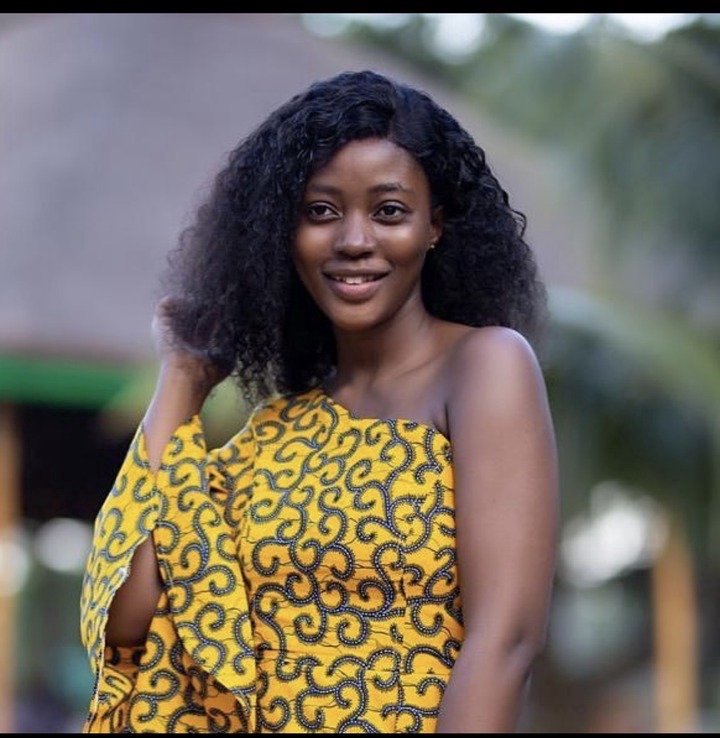 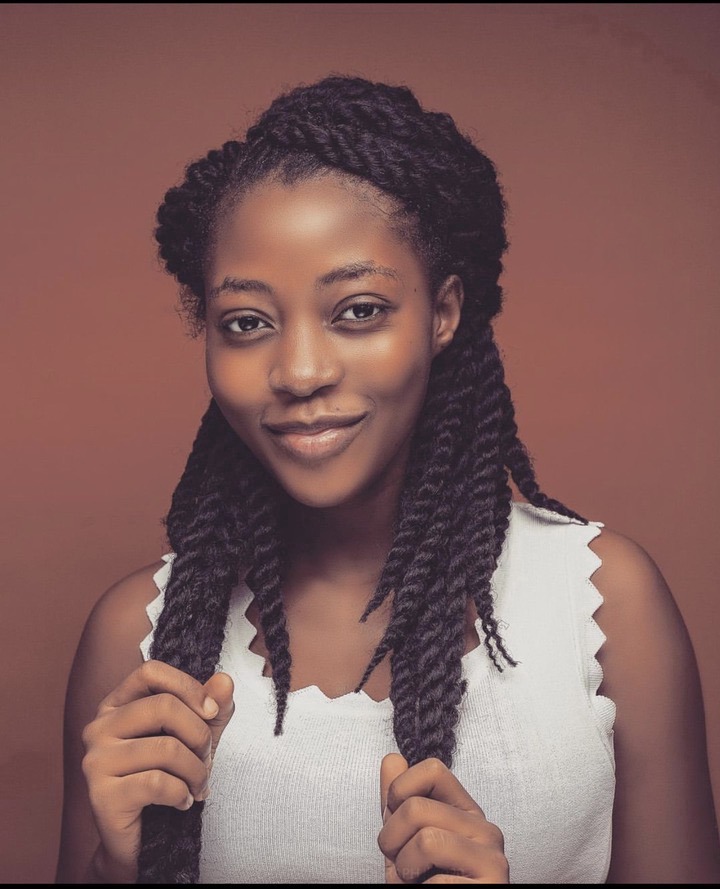 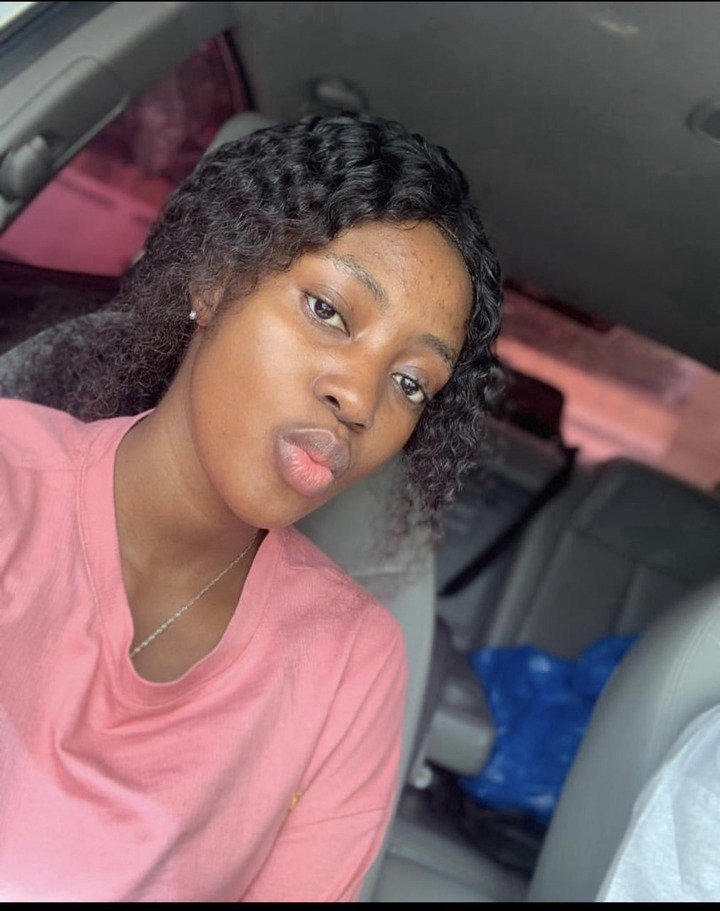 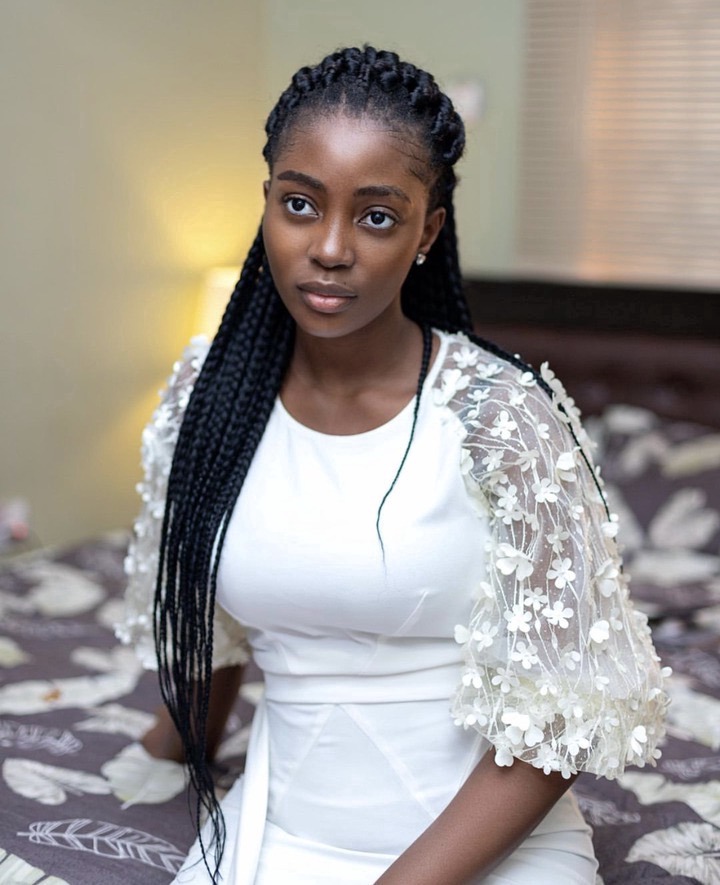 Hon. Aponkye In Tears Because Of Nana Aba Anamoah’s Love /...