Home Entertainment News The Young Police Man Who Was Knocked And Killed By Car Details... 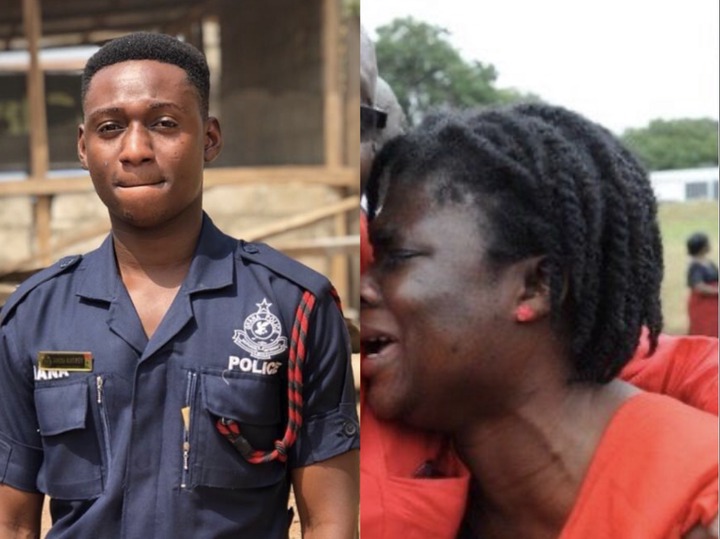 The Young Police Man Who Was Knocked And Killed By Car Details Drops; He Is Married With A Child

Sad news trending online has it that, a young Police Officer who has been identified as Constable Amos Maatey has been knocked and killed by car which allegedly happened accidentally.

Constable Amos Maatey was reported dead earlier this afternoon (2nd March, 2021) after information got to the Police Station that an accident has occurred. 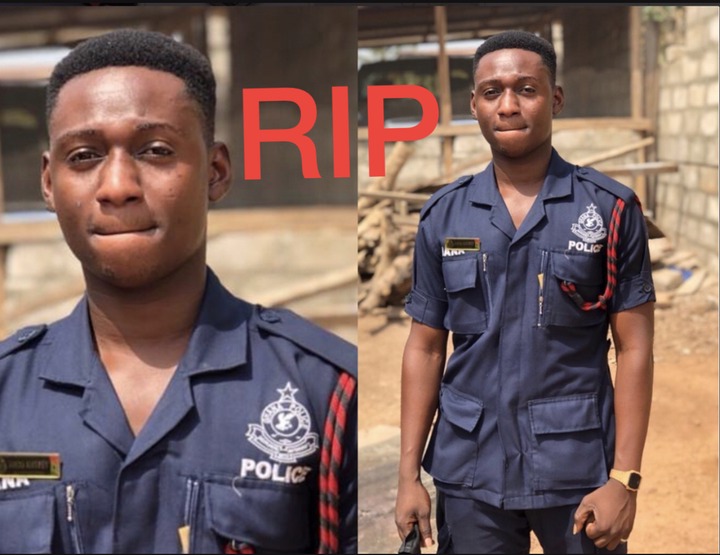 It has been alleged that, Aduana Stars defender known as Farouk Adams was the driver who accidentally knocked down the Police man to death but he has been arrested as investigation is in progress.

The Police Officer reportedly died at the spot and his body has been taken to the Dormaa Presbyterian Hospital.

Popular Police blogger, the security guy took onto his page to narrate what actually happened and a brief details about the late Constable Amos.

“Constable Amos was on snap check duty at Nsesresu, He sort permission from his superior to go to town to buy mosquitos repellent. About 3 hours later information reached police that there was a body lying by the roadside suspected to be an accident victim”

“Police proceeded to the scene only to recognise that the deceased was young Const. Amos. He leaves behind a wife & infant child. Rest well Comrade”

May his soul rest in perfect peace

Forget C0r0na; See How This People Are Chilling At A Pool...

I will never apologise to Bullet – Kelvyn Boy