Home Entertainment News Lady With Big Backside Got Stuck, After She Tried To Check If... 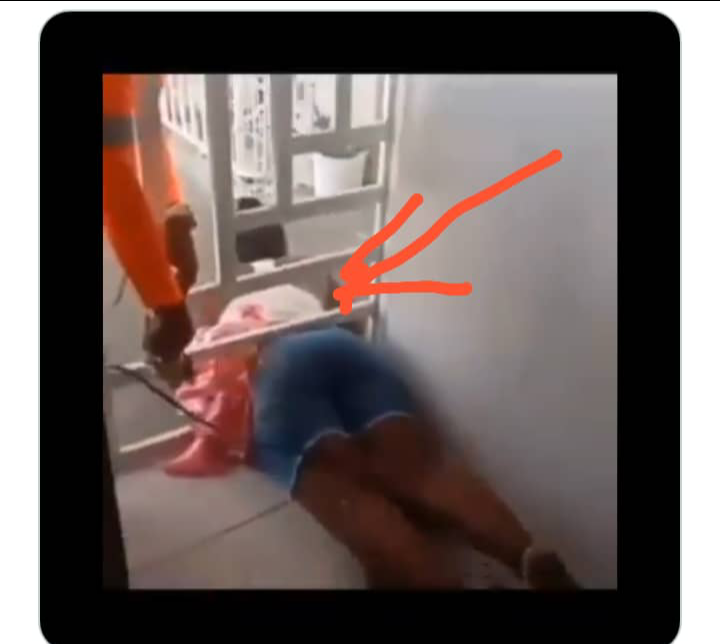 Lady With Big Backside Got Stuck, After She Tried To Check If Her Man Is Cheating (+Video)

The term may refer to polyamory, but generally indicates a relationship where there is a primary emotional and intimate relationship between two partners, who agree to at least the possibility of intimacy with

other people. In this situation, a lady who is seen as someone who can not stay in an open relationship, was spotted in a video crying because she was stuck with her big backside, between an iron.

According to Naija reports, she got stucked because she tried to sneak into to check if her boyfriend was cheating on her.

The lady was later helped by an iron bender, who came cut up some parts of the iron.

She reportedly tried to sneak in to check if her man was cheating and got stuck😂😂…this one no fit stay for Open Relationship o😭😂 pic.twitter.com/w4akAQypyD