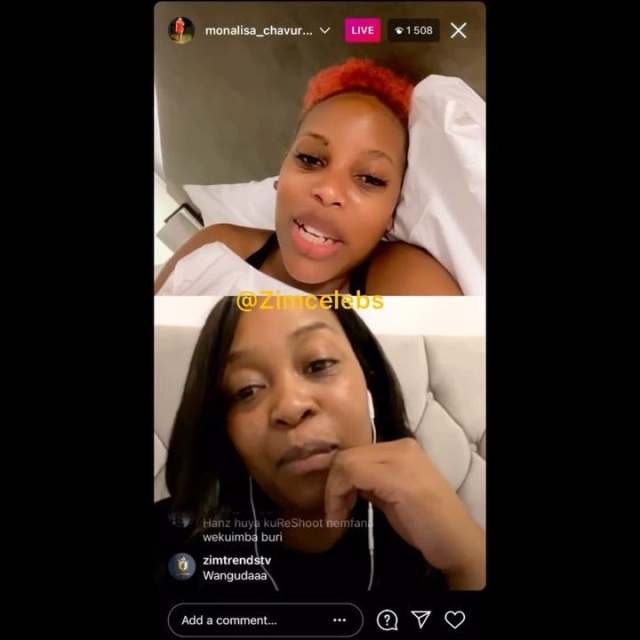 Njuzu finally speaks on her leaked Videos. Socialite 1Njuzu whose real name is Monalisa Henrietta C Zulu has addressed the chaos that is currently going on at the moment over her leaked videos. Since yesterday the traffic on social media has been all about her. In slang the Ghetto youths will say Ndiye akurira zvamamanje (She is the lady of the moment).

Njuzu as she is popularly known as has been trending after her 2 videos [email protected] and [email protected]!ng went viral. The two videos were released separately and both of them have caused chaos on all social media platforms in Zimbabwe. Below are videos in which she is addressing this whole chaos and fiasco.

Asked if she had leaked them herself, the socialite denied the accusations and said it would not benefit her in any how. She goes on to say she has a baby who she is trying to protect from all this drama

We all know it happens and hope this will not disturb her in any way of her health, career and social life in general.

Stonebwoy endorses the use of Okada, Says it is good for...

SHOCK as a Woman is caught on CCTV stealing a child...