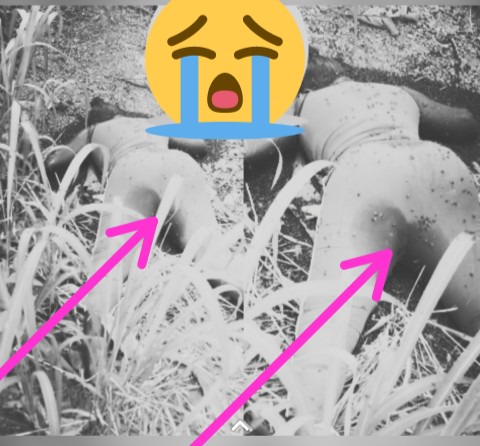 So Sad!! Woman Found Dead At Atwima Agogo after Misunderstanding With Husband

A woman was found dead Yesterday, 9th April 2021 at Agogo in the Ashanti region. According to the report, her name is Ama boatman. She is 29 years of age. According to Angel news, is been 6months now when she had a massive wedding ceremony.

Looking at the pictures there were too many house flies on her and her underscore was wet. This clearly shows that she has been there for almost 3 days. According to the residence of the area, it was announced after Easter that, this lady has missing.

She was living with the husband in the same house but the husband disclosed to the girl’s family members that, The wife left the house without his concern. So 3 days after she was nowhere to be found. The family members of the girl called on the police to detain him.

The family members suspected the husband because after the wedding it has been alleged that he has been beaten by Ama Boatemaa Always. As am speaking he is in Kumasi Abuakwa police custody. The dead body was found today at the maize farm at Agogo. The body was taken by Abuakwa police this yesterday’s afternoon(2:12 pm, 9 April 2021).

Now the husband says he doesn’t know anything about her death if that be so, I would like to take this opportunity to advise young girls of today to take good care of themselves. Don’t be going out with a person you don’t know. The Sakawa boys are really serious to make money with human blood. 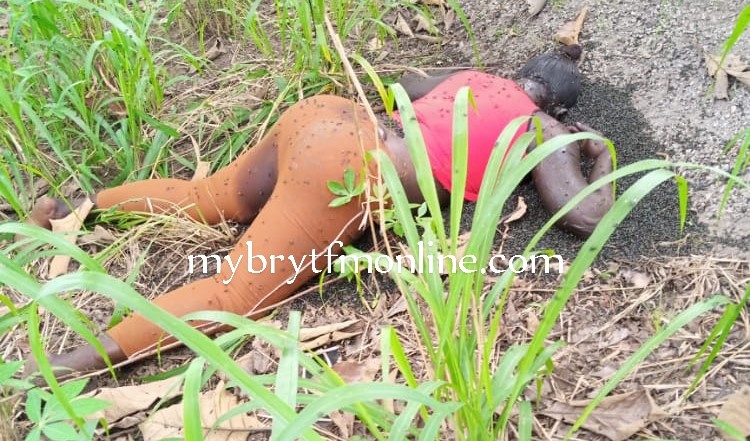 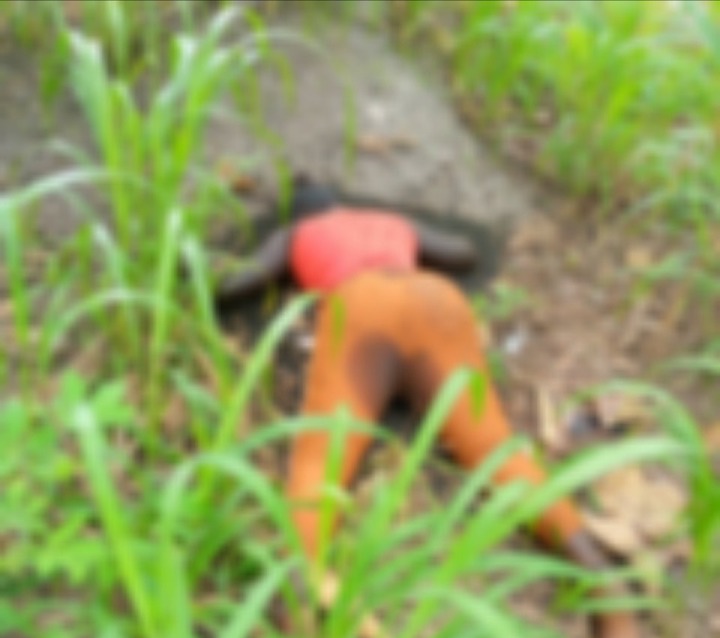