Home Entertainment News We Know We’re Young But We Take What Belong To Elders; Read... 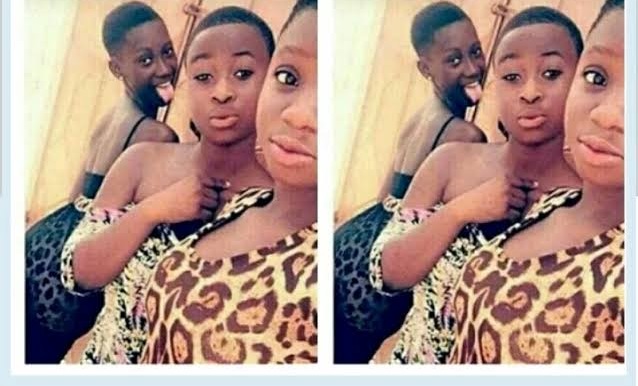 We Know We’re Young But We Take What Belong To Elders; Read The Caption On The Photo Of These Girls

Today’s children and teens are growing up immersed in digital media. They are exposed to media in all forms, including TV, computers, smartphones, and other screens.

You can just imagine the level of exposure to media these kids have gone through. These are young girls and what they wrote on that picture is a pure example of moral decadence.

Check also:  My Police Boyfriend Used His Gun To Shoot My Mouth When I Visited Him – Lady Cries Out (+Video)

That is what social media has turned to so it’s not a big surprise, after all they see what their elders are doing at a very tender age, they watch TV shows where all sort of despicable behaviours are going on and immorality is being celebrated.

I’m not disputing the fact that technology can be part of a healthy childhood, as long as this privilege isn’t abused. For example, preschoolers can get help learning the alphabet on public television, grade schoolers can play educational apps and games, and teens can do research on the Internet. 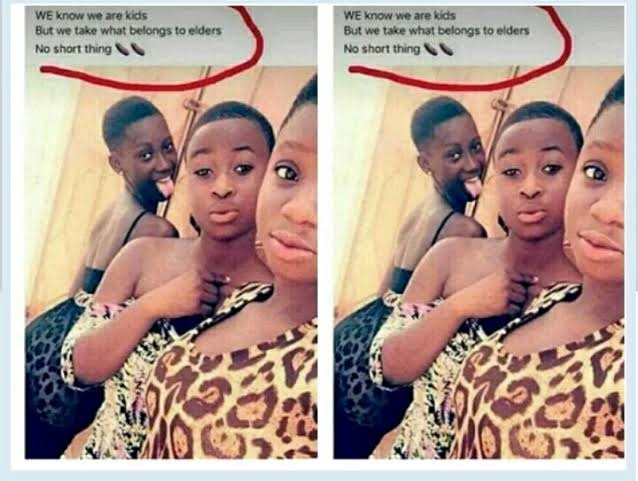 Shatta Wale Drops First Banger For 2020; Check Out The Video...