Home Entertainment News Yawa As Young Man Ran Away Leaving His Girlfriend To Be Attacked...

Men are believed to be the protectors in a relationship. Even brothers are protective of their sisters and mothers. They will go far and beyond to keep them safe and fight any enemy. However, this guy had Twitter in stitches as he chose not to protect his girlfriend from a dog.

The black dog which looked like a pitbull came charging down the street and it looked vicious and ready to attack. Instead he chose to protect himself, preserving his life so he ran away leaving his girlfriend to fend for herself.

Many people especially guys were quick to say they would do the same if they were in the same situation. They said women want equal rights and to be independent so they nolonger have to protect them.

Someone defended the guy and said maybe he is going to fetch a stick and then come back. So it seems it is each man for himself in such situations. On a serious note, would you have stayed behind and fought or ran away. Check out the funny reponses below. 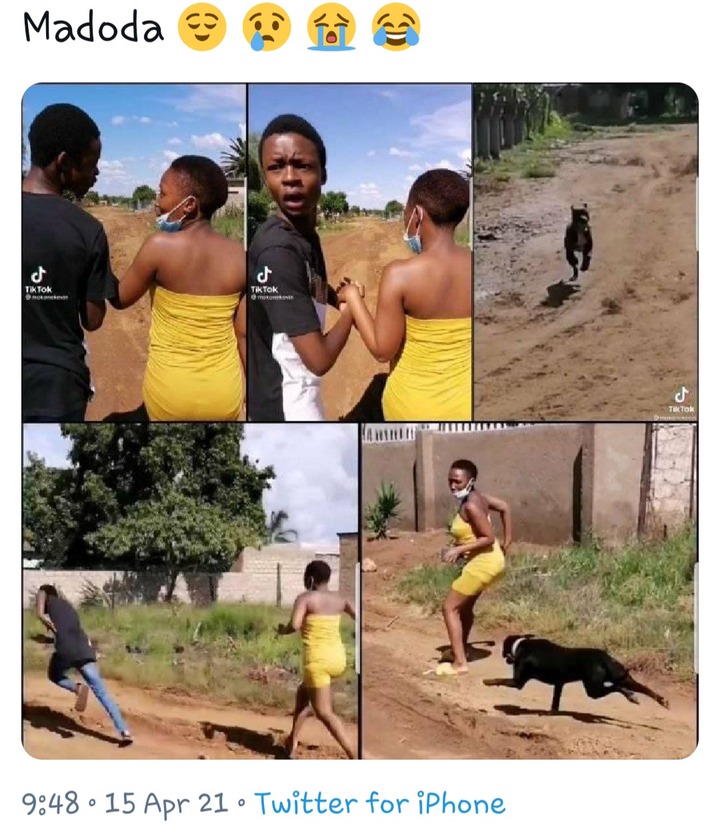 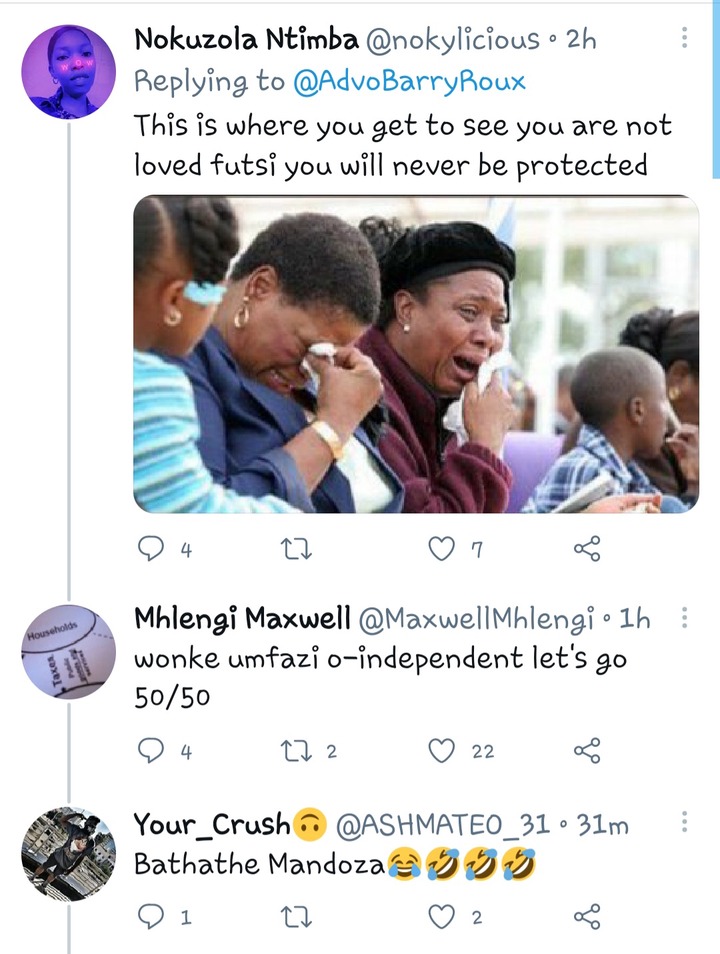 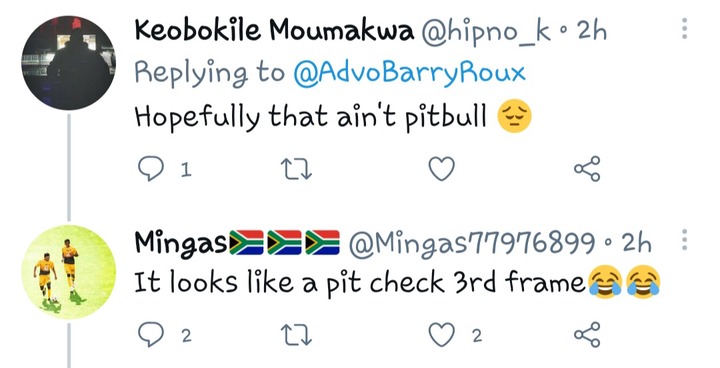 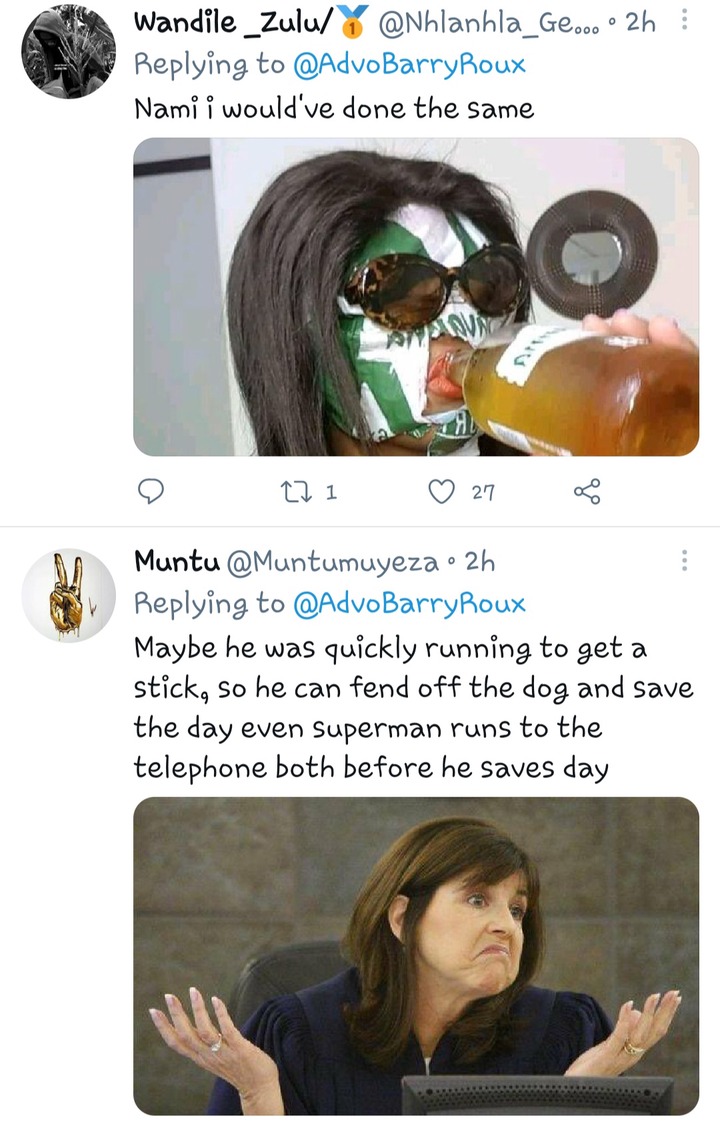 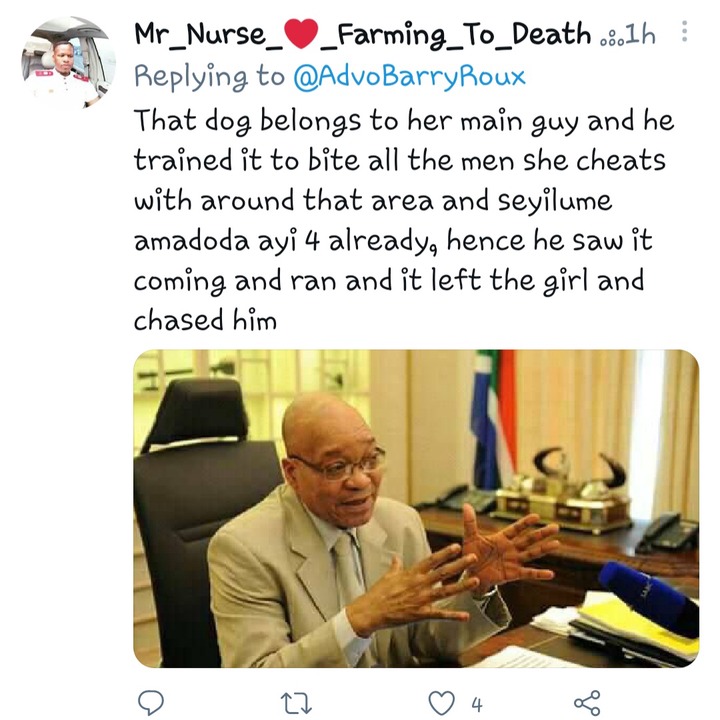 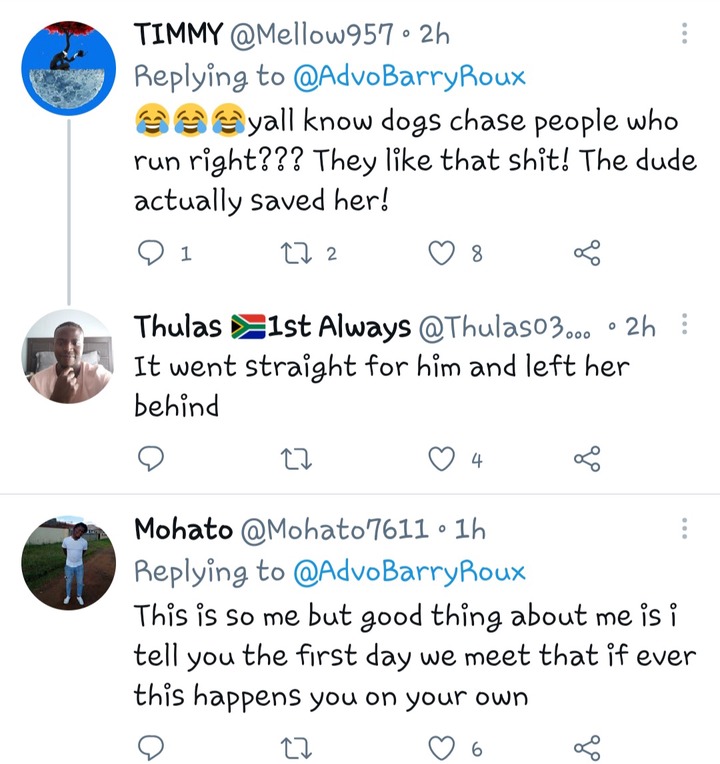 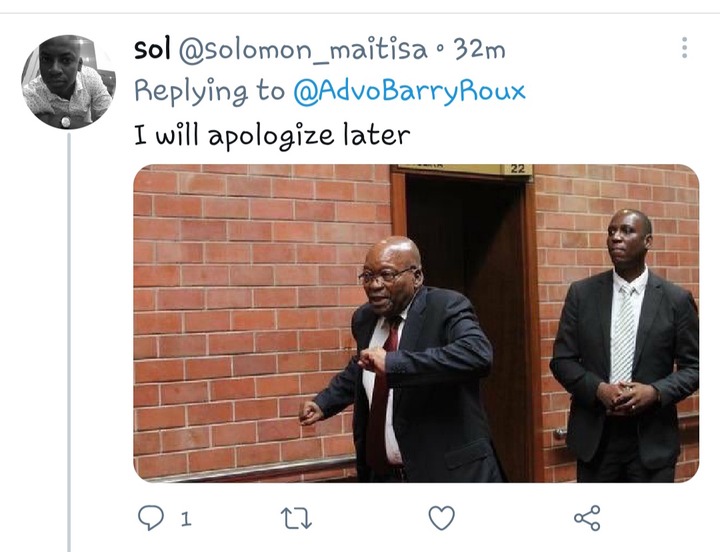 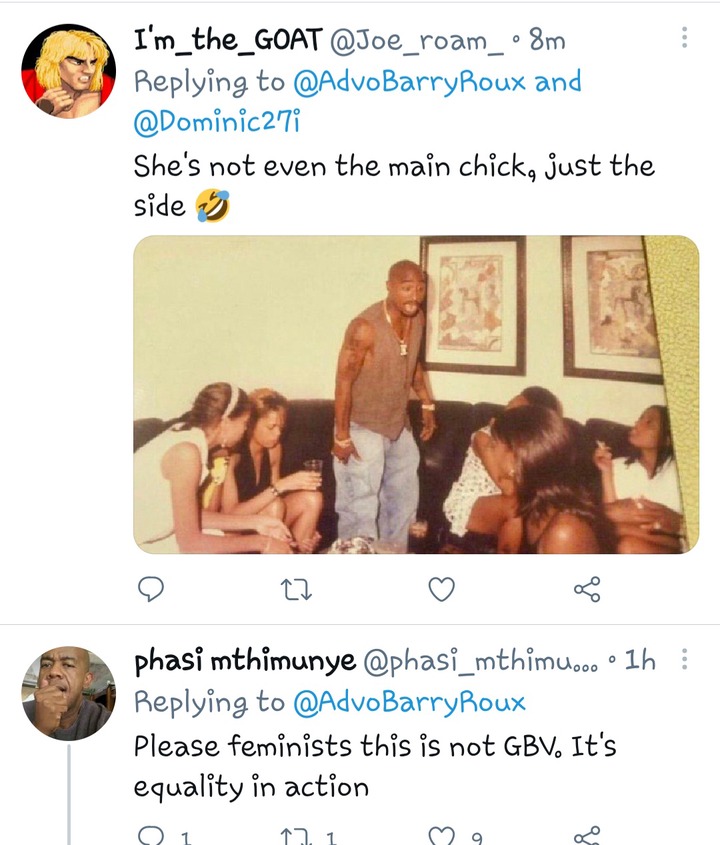 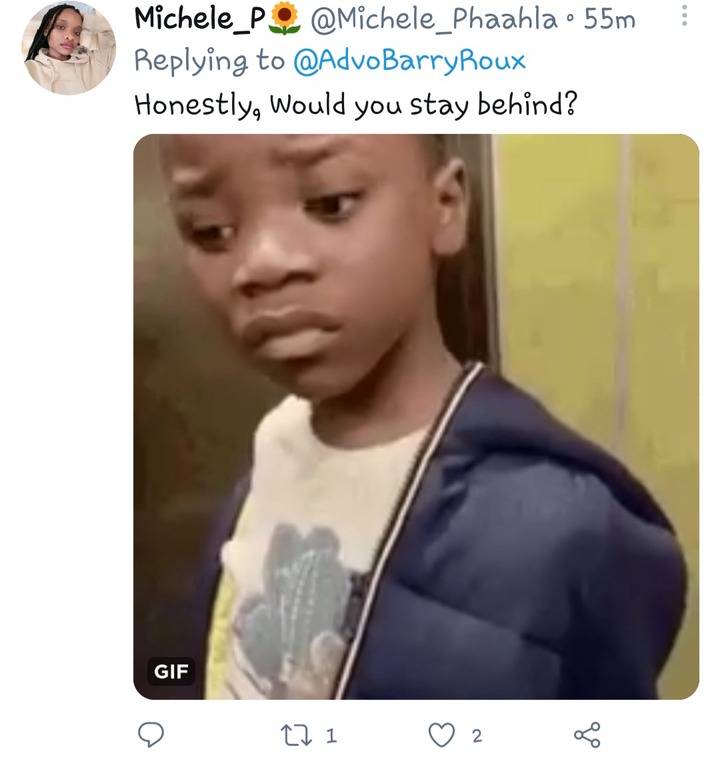 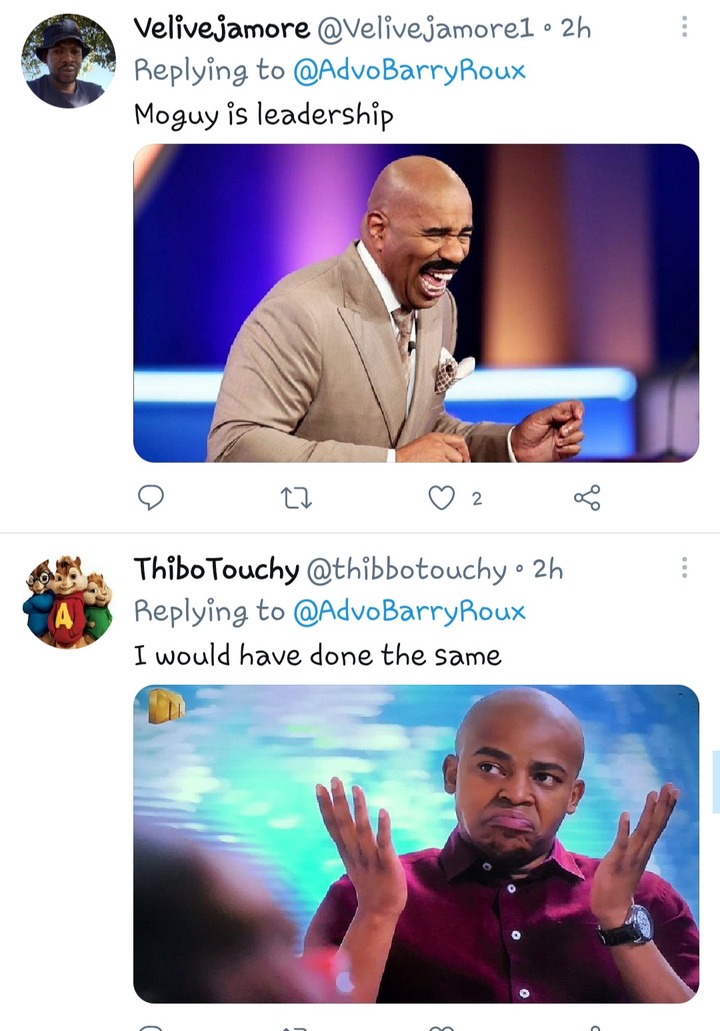 Two University Students Trending On Twitter Because Of Their Atopa Video...

Man catches his wife having s3x with his son who is...