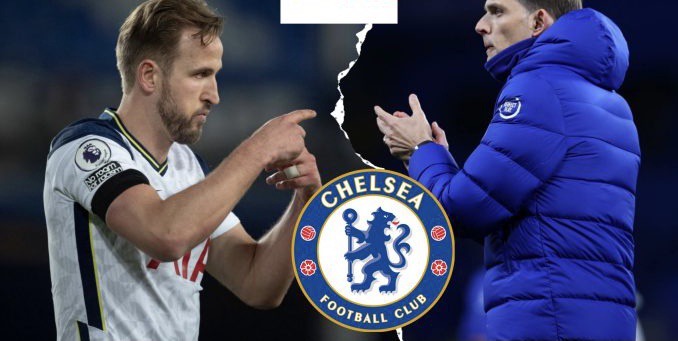 Harry Kane is linked to leaving Tottenham with Chelsea, Manchester United and Manchester City in line. The 27-year-old has netted 220 goals in 334 appearances for Spurs but is yet to win trophies.

In search for a silverware, the striker is keen to leave Tottenham after the side sacked Jose Mourinho. In line with his exit news, Kane revealed Levy won’t easily let him leave but would only listen to offers that involved huge cash. 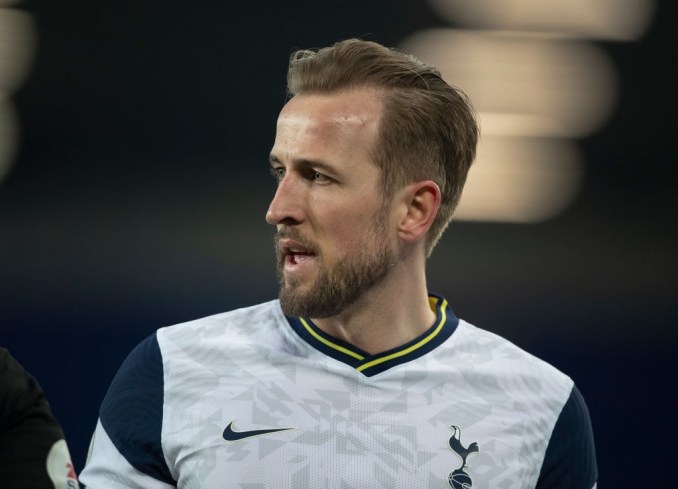 Kane isn’t getting any younger and he knows his playing days are been reduced the more he remains with Tottenham.

Leaving now proves more profitable to Kane who has shown to be one of the high scoring strikers in the Premier League.

With Chelsea also in line to complete a master swoop deal for the striker, the side could be keen for a frontline reinforcement.

Tottenham on their own has started considering making Kane’s departure a priority after knowing he could decide to make a u-turn to leave when he is fee would be cheaper. 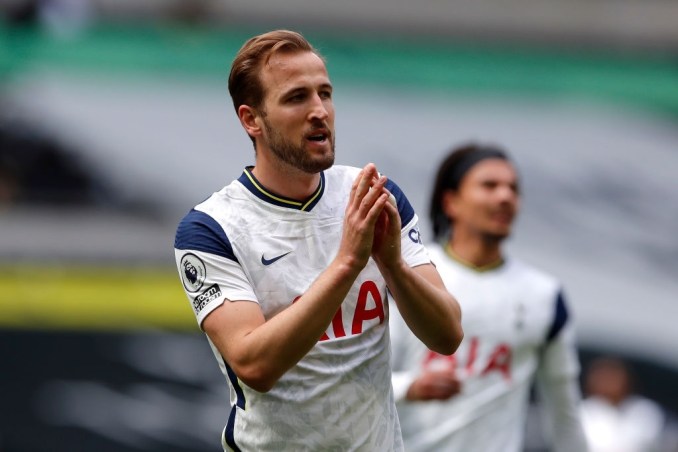 “I’m not going to be worth that for the next two or three years,” Kane added.

Paris Saint German could be on for the chase too as his former favorite manager, Pochettino left for the side.

‘I have decided to follow Jesus’ – Hushpuppi sings gospel as...