Boxing icon, Floyd Mayweather has reportedly asked his stripper fiancee, Anna Monroe,  to move out of his $11 million mansion in Las Vegas so he can focus on his boxing.

The 43-year-old undefeated champion proposed to Anna Monroe, 29, – lead dancer at his Las Vegas club Girl Collection, shortly after news of their relationship was revealed by The Sun earlier this year.

The Brit-American moved into his Vegas compound, which boasts 11 bedrooms, 14 bathrooms, and two guest houses when they started dating.

But Anna has now moved back into her old apartment so Mayweather can focus on preparing for his exhibition fight against Youtuber Logan Paul on June 6 and future fights, the insider said. 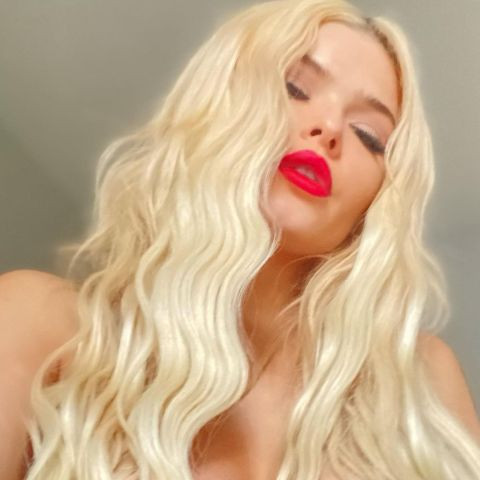 Floyd asked Anna to move out because he wants to focus on his boxing as he prepares for his next fights,” a source told The Sun.

“Some of her friends think it’s strange because he lives in a huge mansion in Vegas with 11 bedrooms and two guest houses – so there’s more than enough room for him to have his own space, but Floyd wanted her to go so he could focus.

Floyd is getting back into boxing more and more – even though he has supposed to have retired.

“So everything is being put on hold for the time being.

“Anna has moved back into her old apartment. It’s been a stressful time for her but she is being understanding and she knows he is the one who calls the shots in their relationship.

“They are still together and she is supportive of him.”

“Anna has told family and friends she’s getting married and wants to have a baby with Floyd this year…” the source said. 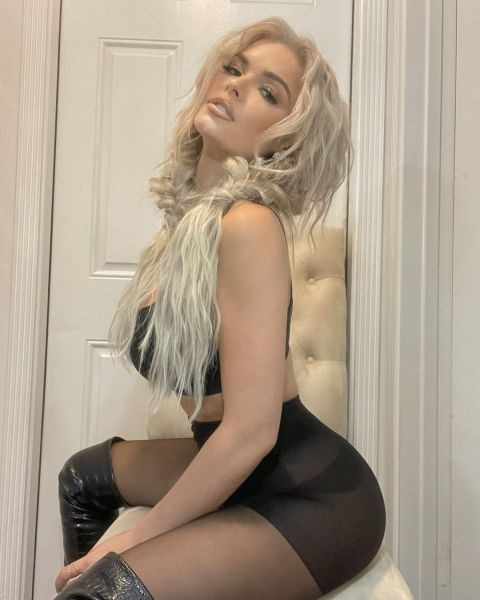 Her family and friends have had their concerns about the relationship but she’s an adult, it’s her decision and they want her to be happy.”

Floyd Mayweather will take on internet star Paul, 26, in a six-round exhibition fight on June 6 in Miami.

Grandma R0cks A Teenage Boy At A Party -Watch Video

Alleged Military Lesbian who got married is currently been detained and...