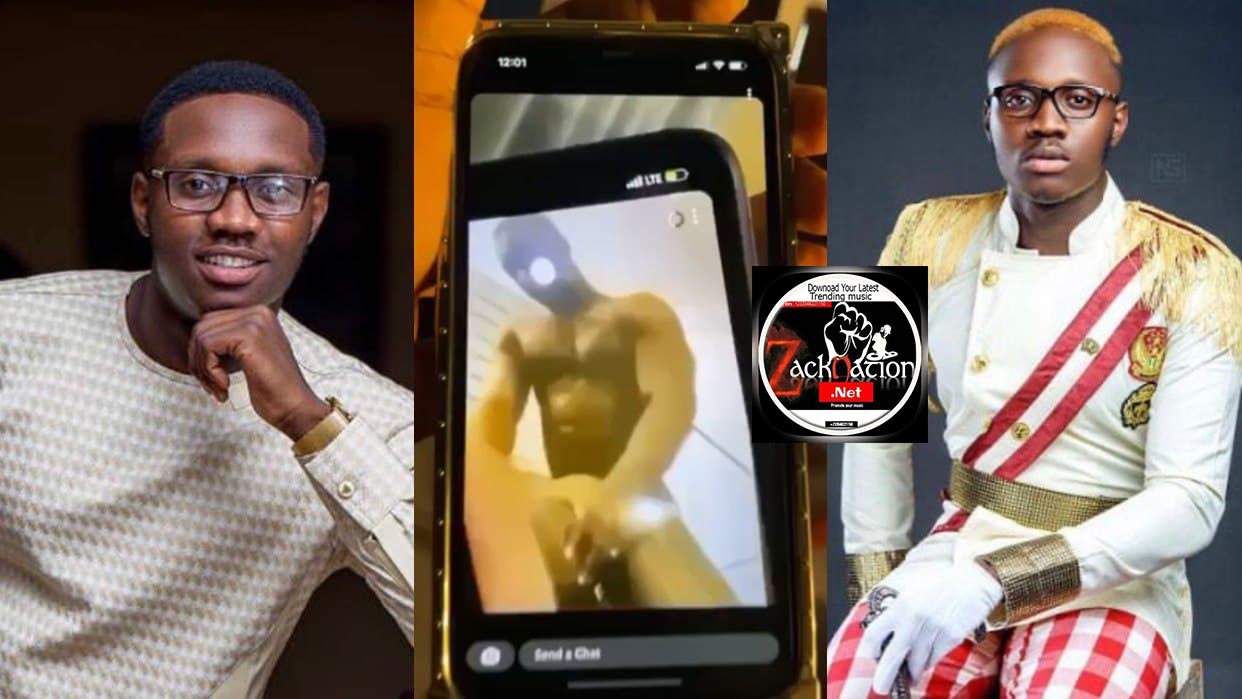 Popular Ghanaian Snapchat influencer, Bernard Fiifi Yankey aka Yankey Himself has found himself in a terrible situation on social media after an alleged gay video of him leaked online.

In the video fast going viral on social media, Yankey Himself has bend down into a doggy-style position as he is being rammed into by a heavily built man from behind.

The popular stylist appeared to be enjoying himself in the video with no care in the world as his male partner kept stroking.

This is not the first time Yankey Himself has been embroiled in an alleged leaked gay video on social media.

In February 2019, a Snapchat user by the name FatPussy went on a rampage exposing all the dirty secrets of some influencers in the country.

Well, this video is more disgusting and dirty than the previous video leaked online by FatPussy. Well, it’s alleged that Yankey Himself is the one in the video; we are just waiting to hear his side of the story. We will keep you updated.