The man who caused the arrest of Adu Safowaa yesterday 13th May 2021 has been unveiled.

News went rife that Afia Schwarzenegger called for the arrest of Adu Safowaa over some wild claims made against her.

New details emerged following the arrest that Afia Schwar didn’t have anything to do with Adu Safowaa’s arrest rather one Mr Chris.

Ghpage has gathered information on the true identity of the young man who called for the arrest of Adu Safowaa for accusing him of having HIV. 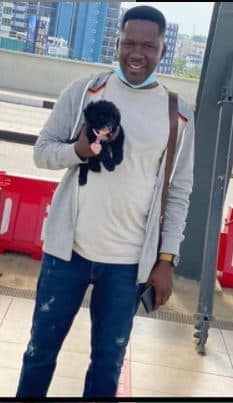 In other related news, Adu Safowaa has rendered an unqualified apology to the rich man for bringing his name to disrepute.

She revealed the man was dragged into a mess of her social media banter with Afia Schwarzenegger.

She, therefore, implored the public to disregard any news related to the man contracting HIV. Safowaa stated the man is a healthy gentleman. 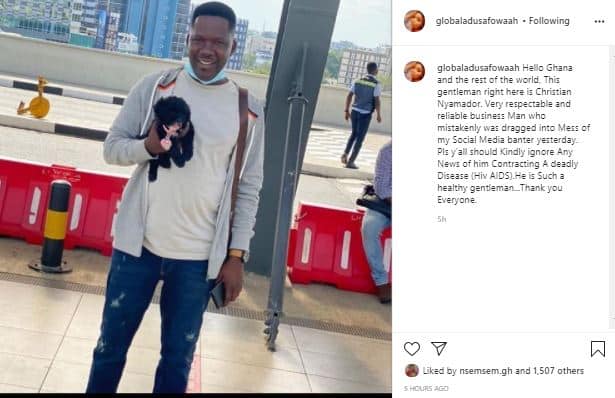