Home Entertainment News Lady Cries Out After She Caught Her Boyfriend in The Act With... 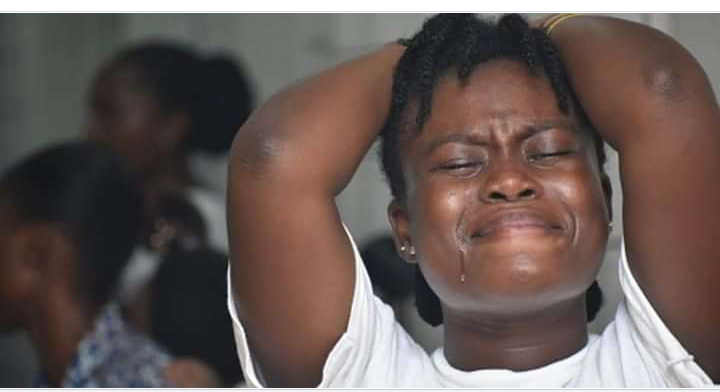 A Ghanaian lady was shocked to learn that her boyfriend was secretly cheating on her with her mother.

According to the young lady, she has known the guy for a year and even went to an extent of sorting his educational needs by paying his school fees, but the man never saw worth in this as he trespassed and had an affair with a woman who would have been his mother in law.

It is not yet clear who approached who first, but it is clear that the relationship between the guy and the girl’s mother began when the lady herself decided to introduce the two to each other.

Check also:  “I will Love You Than My Mother”-Ali Goes On His Knees and Finally Proposes To Shemima [WATCH]

When the lady felt that this was too much, she decided to make it public by posting it on Twitter, this attracted several mixed reactions as some were criticizing the love while others were defending the boy child.

The young lady who was cheated on now says that the scenario has opened her eyes and now she wishes any bad happening to hit the boy child. Surely, you should know the type of person you introduce home, or else, you will have to face it rough. 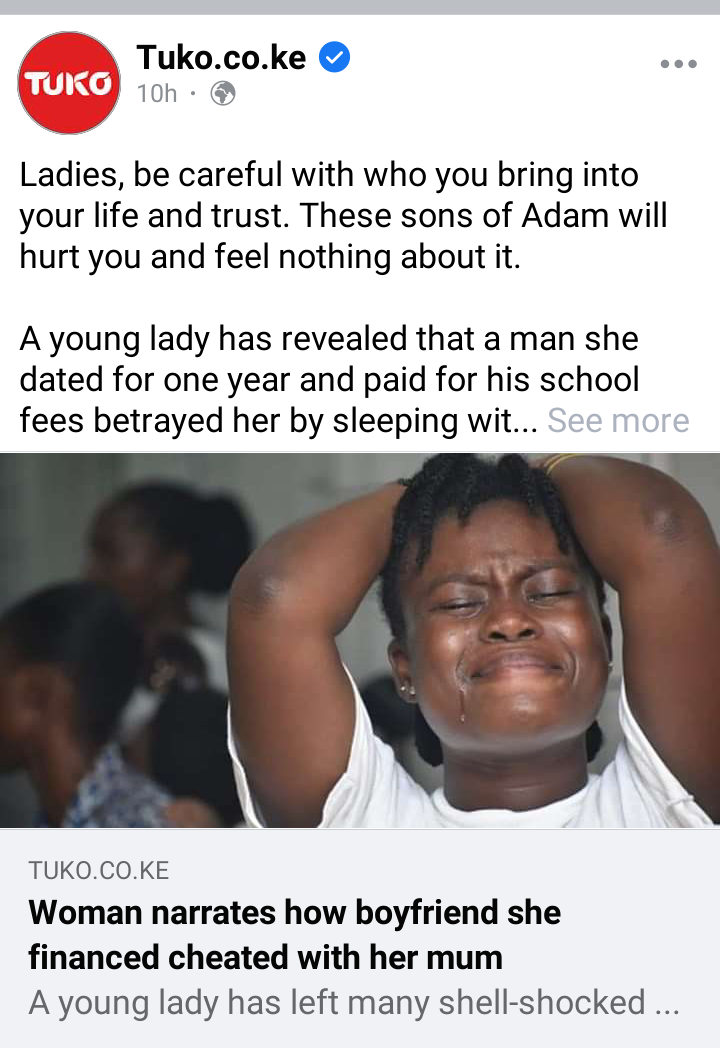