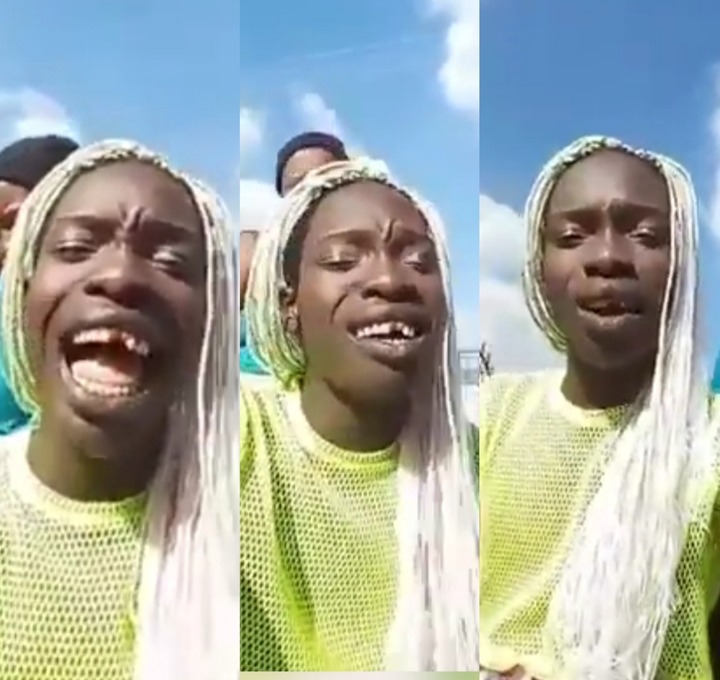 It’s true that appearances can be deceiving. Many people have been denied the opportunity to establish their worth because of how they appeared physically in the sight of others, rather than waiting to learn what the creator had instilled in them. I’m at a loss for words to describe this young man who, at first glance, no one would value because of his appearance.

In terms of music, I think his voice is one of the most beautiful I’ve ever heard. He sang so brilliantly that if given the chance to prove himself to the world, he could compete with Celine Dion and the rest.

He has garnered the hearts of many people despite his gay lifestyle because of his musical talents and angelic voice. Viewers have also recommended him to enter the South African Got Talent show, where he would most likely win the golden ticket.

He has been featured in a number of videos on Facebook, demonstrating his wonderful and Angelic voice in a variety of musical genres. He might do well if investors consider investing in him in order to propel him to the top because many people believe he is Africa’s future musical star.

Physics na your mate? – Embarrassing Moment Students Laugh At University Lecturer For Not Been Able To Solve A Physics Question (Watch Video)