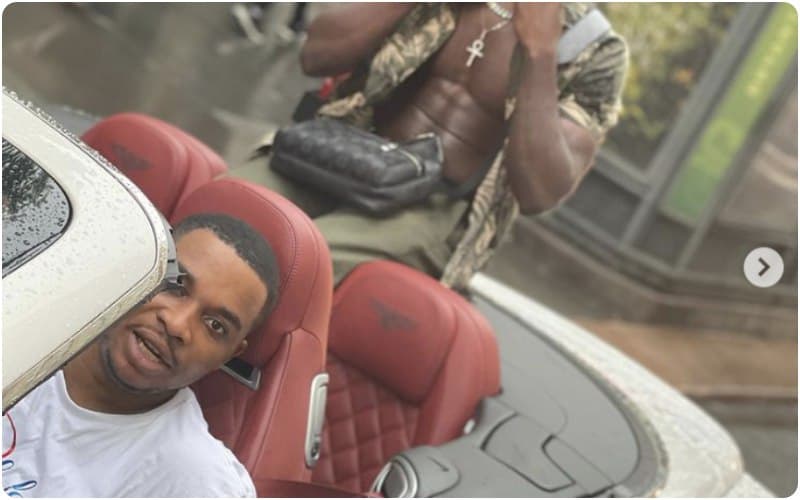 Ghanaian socialite based in the USA Twene Jonas has finally surfaced on social media after he was arrested and went missing in the USA.

Twene Jonas re-appearing on social media revealed that he hasn’t been arrested or missing.

According to his post, he has been “busy lately putting Ghana and American music into international platforms”.

He shared his latest song which he was featured on by Say Da Don with the caption:

“I’ve been busy lately putting Ghana and American music into international platforms. 🔥 We will bring awards home soon! Share with 100 people if you are a proud Ghanaian!❤️ I will bring Warm Up later Glass Nkoaa 🔥 The system is working 24/7 💪🏽 Hw3 fomm “ 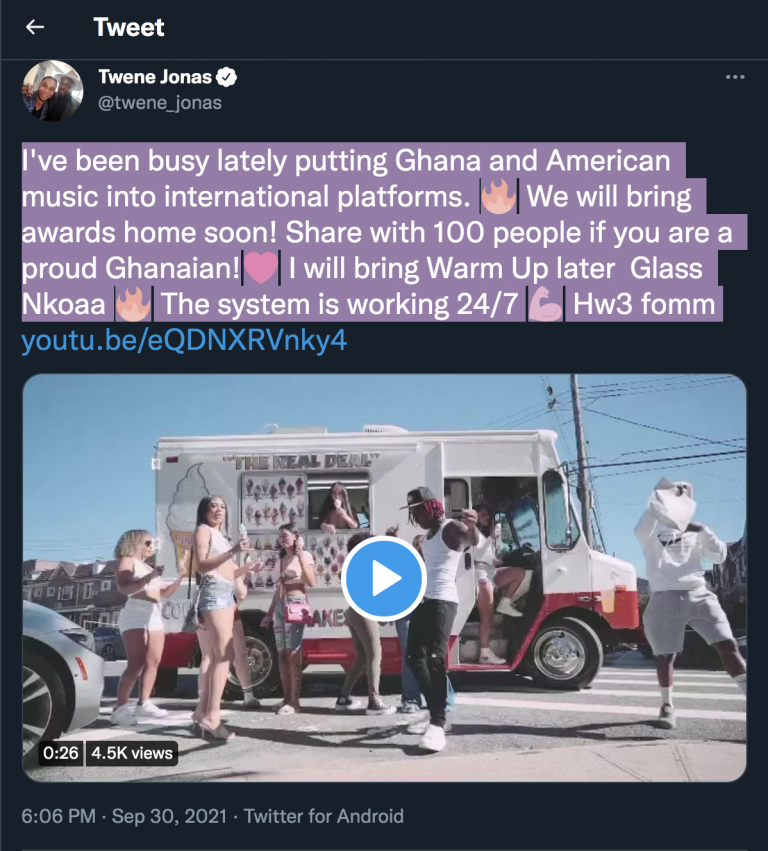