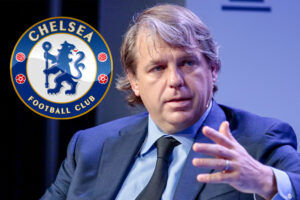 English Premier League side, Chelsea have confirmed that American billionaire, Todd Boehly has signed an agreement to acquire the club, as Roman Abramovic’s proposed sale of the club eventually goes through with a £4.25bn designated deal set to be approved by the UK government and the Premier League.

Todd Boehly is 46 years old and married to Katie Boehly, the couple has three children together and they currently reside in the United States.

Todd Boehly saw off competition from the likes of Stephen Pagliuca and Sir Martin Broughton and even a recent £4.25bn offer from Britain’s richest man Sir Jim Ratcliffe, to emerge as the new owner of Chelsea football club.

What do you think about this transition?
Kindly drop your thoughts in the comments section below. 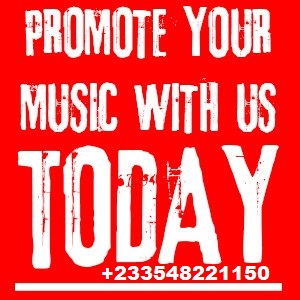